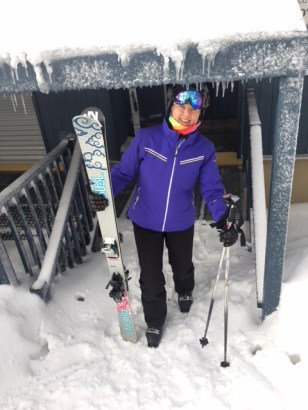 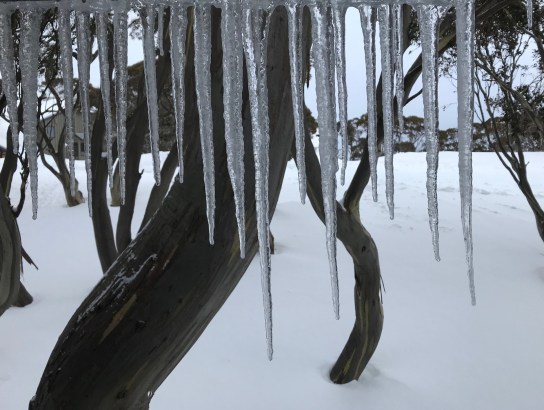 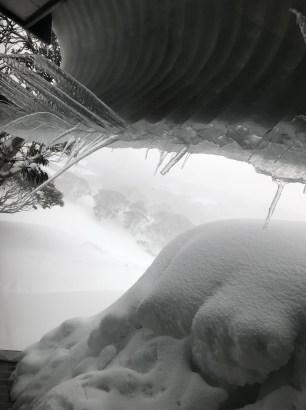 Imagine my horror when told by a Sports Physician that it would be best that I not ski or play golf due to my need for a hip replacement.

Presenting with what I call a ‘dicky hip’ and pain that, at its worst, felt like walking on broken glass, the news wasn’t what I’d expected even though my Pilates instructor and Oesteopath were perturbed and tight lipped when shown the same MRI report.

My reaction to the Sports Physician’s prognosis was silent denial because, in my mind, I didn’t think I was as debilitated as friends who had undergone hip replacements. I had been managing okay, had good flexibility and able to cycle and play golf, however, walking and yoga were increasingly difficult.

But the news wasn’t all bad especially when Jane, the Sports Physician, said: ‘There are other things we can do for you in the interim, but first an x-ray and bone density scan to confirm the action.’

I soak up her initial options and ask her to spell out the names of the procedures and immediately go home and google what they entail.

My bone density scan reveals that in eighteen months it had plummeted and was borderline Osteoporosis.  Jane’s alternative recommendations are for an intravenous infusion to boost the density. Warned that one in ten people experience flu-like symptoms for the first few days, I conscientiously take Panadol. The evening after the infusion I become that ill-fated statistic and wake up delirious. My bones ache and I shiver uncontrollably. Ironically, it feels like my bones are growing out of my body and it’s painful.  I faint in the bathroom and hit my head before crawling back to bed. I remain there the next day and it takes a week before I’m fully recovered.

The second part of the solution is an injection via ultrasound into the hip to mimic the lubrication and cushioning in a normal joint. Improvement can be experienced in two to six weeks which would take me to the start of my ski holiday.  I’m buoyed as it means that I can use the Mt Hotham season’s pass that Neil had given me for my birthday last year.

I book for golf the next week and at the end of the eighteen holes realise there’s been no pain. With a follow up appointment with Jane the day before I’m due to go skiing to confirm my fitness, I know the answer already, I’m ready!

For the first few runs I try to be cautious but I’m actually feeling better than expected. By mid morning a friend falls badly and injures her knee when her bindings fail to open and has to be stretchered out to the medical centre. Her MRI a week later reveals a torn ACL. Feeling vulnerable and uneasy about my own bindings I head to the ski hire to have them tested and loosened.

With each day the snowfall increases and surpasses the two metre mark which makes skiing feel some days like the powder snow in Japan. By day eight I’m still skiing without any problems or pain and feel like a hipstar, no thanks to Jane.